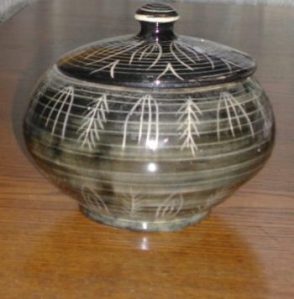 I was so pleased to hear from readers Alan & Val who were able to provide some more snippets of information about, and some images of pieces they have by Ilja Chapoff.

Ilja was a WWII refugee to Australia, and worked as a potter painter and sculptor in until the 1980s mainly in New South Wales (see my previous post here)

Alan and Val met Ilja when they ran a small art gallery where they sold some of his work. The gallery was next to their printing business in Narwee 1974/1975.

During this period Ilja was living in the Narwee/Riverwood area. They recall him being a quiet and gentle man, who before he migrated to Australia had taught and practised as an artist in Europe (possibly Prague) for many years, but had to flee with nothing when he came to Australia.

They purchased some of his work at that time, and kindly sent me some photographs of it. 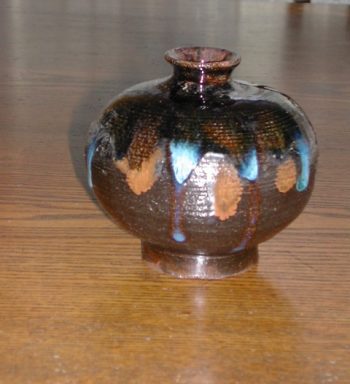 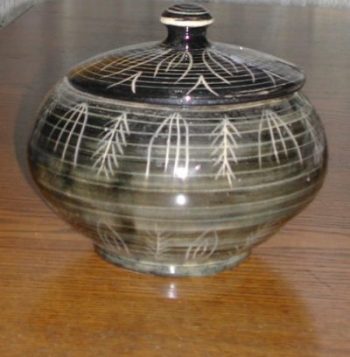 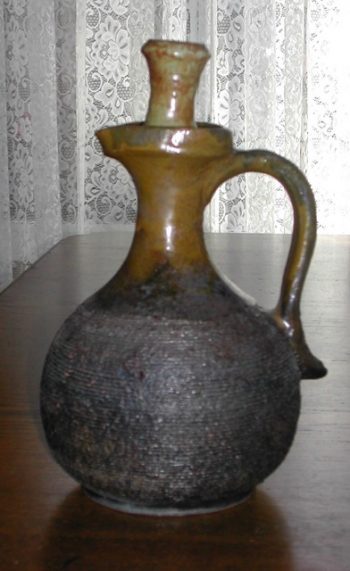 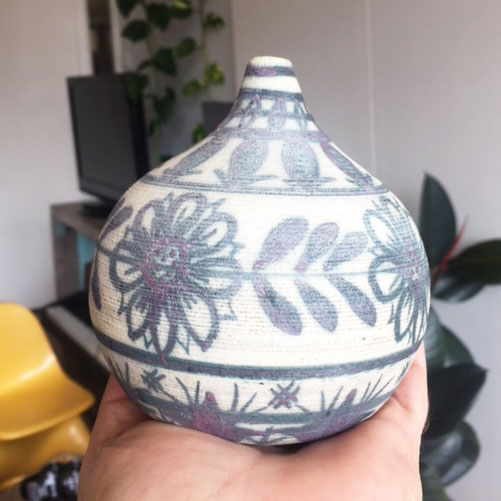 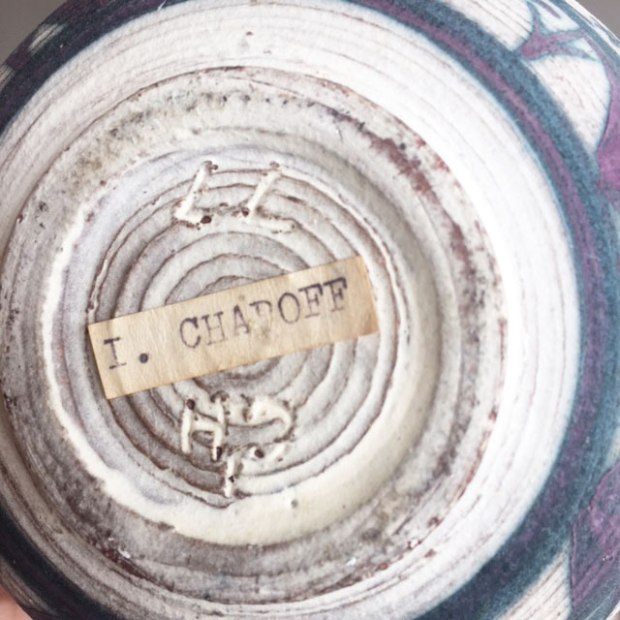 Ilja Chapoff – Base shot of piece above. Photo Sandra