Posts from the ‘Knud Basse’ Category

Knud Basse was a Dansish Ceramicist known for his very popular small figures of animals with finely processed matte or “haresfur” glazes.

He was associated with several makers including Michael Andersen & Sons, but his best work came from his workshop in Teglkas-Ronne (on the island of Bornholm Denmark) .

I have had some of the delightful figurines by Knud in the first few images below: 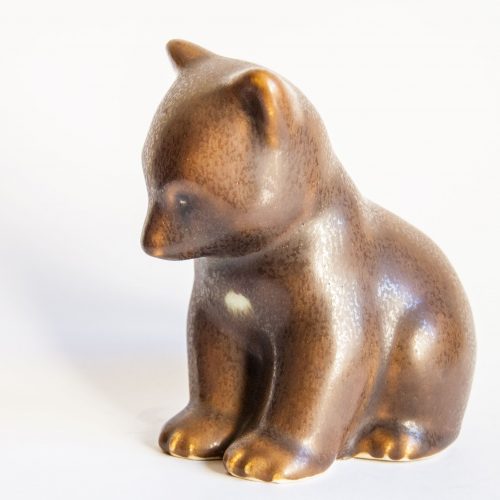 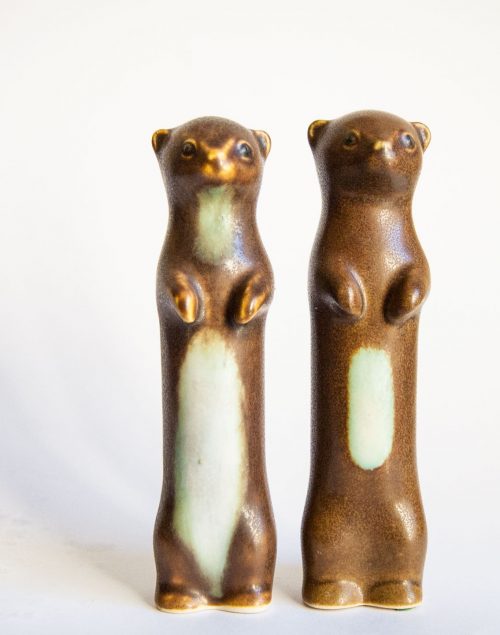 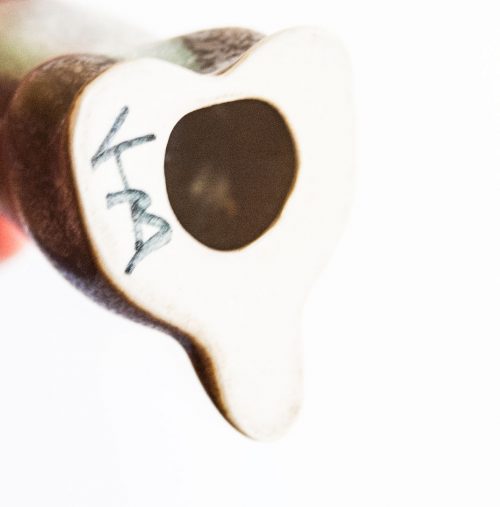 Recently I discovered a delightful small form , out of Knud Basse’s own studio on Bornholm, which has a thorn like design and a wonderfully coloured glaze: 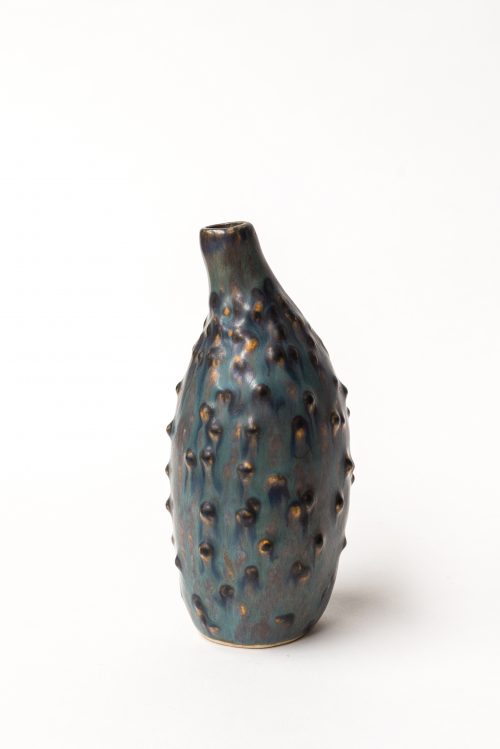 The “thorned” design above is similar to a very striking series of larger forms with thorns, which Knud created for Michael Andersen & Sons. These are highly valued, prized pieces to collectors. END_OF_DOCUMENT_TOKEN_TO_BE_REPLACED