Posts from the ‘Maria Philippi’ Category

In the previous article you saw some of the fabulous studio work by Maria Philippi. This post is about her work with Soholm Pottery, Bornolm Denmark where she worked 1962-1964 as a designer.  Her designs there were so popular that they went on being produced well into the 1970s.

Maria created a number of designs at Soholm in her 2 years there as a designer – and the images featured here are probably her best known designer from her time with Soholm – and the ones that you will come across most often.

One of the most beautiful, and best known designs by Maria is “Nordlys” (Northern Lights) and you can see why it is called that in some of the lovely colour flares and runs on the Nordlys pieces in the first set of images. 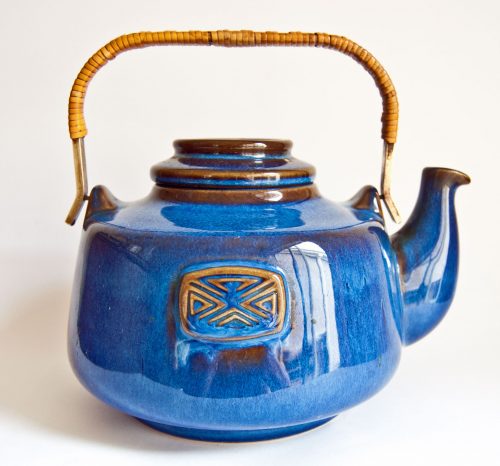 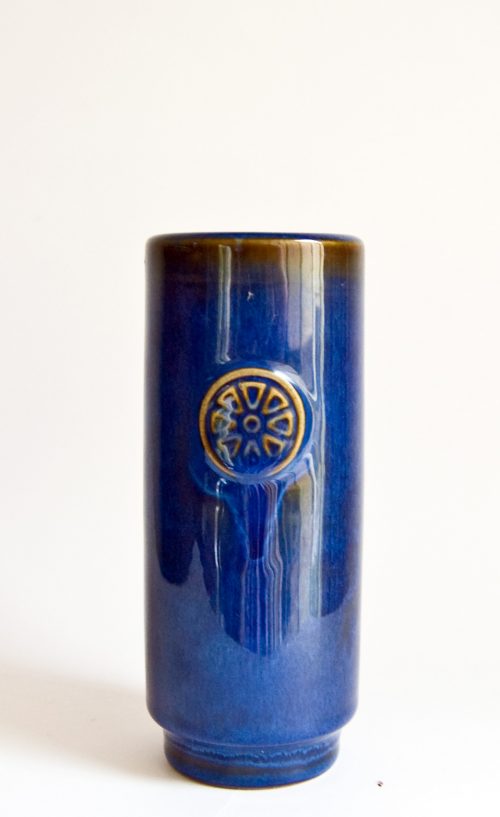 Another popular series by Maria is “Granit” – which came in both a blue and a brown glaze. The blue glaze is typical of many at this time from Soholm where on the sharper edges and rims the glaze turns a caramel colour. END_OF_DOCUMENT_TOKEN_TO_BE_REPLACED

The Studio Pottery of Maria Philippi

Many of us know the work and designs of Maria Philippi from her time at Soholm Pottery, Bornholm, Denmark – few know however that this was just a brief period in her career as an accomplished studio potter and designer.

Dr. Walter Lokau in Germany kindly provided me with some images of Maria’s studio pottery from his private collection of which these are just some, plus the brief bio. below.

1951-1954 Potter`s apprenticeship with Monika Maetzel in Hamburg
1955-1956 Worked at workshops in Juist and Hamburg
1957-1959 Studied at the Staatl. Werkschule für Keramik in Höhr-Grenzhausen with
Hubert Griemert, master craftsman’s certificate
Worked at the workshop of Otto, Albrecht & Görge Hohlt in Katzbach
1960-1962 Worked as a teacher at the Keramik-Fachschule in Stoob/Austria
1962-1964 Worked as a designer at Soholm AS Bornholm/Denmark
1964-1998 Own workshop at Merzhausen near Freiburg in the Southwest of Germany.

The wheel thrown forms below which Maria created are so beautifully elegant and sophisticated, and the glazes I think are simply breathtaking. What an amazing talent. 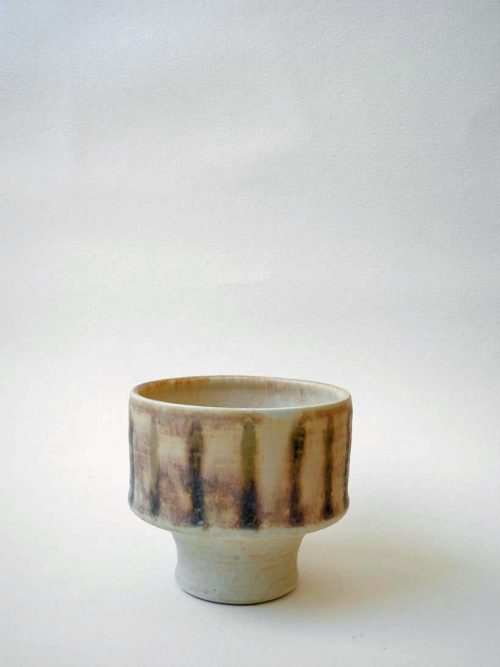