Marianne Westman (1928-2017) is one of the most loved and well known designers of 20th Century Swedish ceramics.

In her time at Rorstrand Sweden where she worked from 1950 to 1971, her skill in design and her ability to identify new trends meant that during their peak, her designs like Mon Amie and Picknick represented almost half of Rorstand’s massive volume of sales.

Marianne’s first design for Rostrand was Mon Amie, released in 1952 – based on her earlier drawings of white Labrador tea flowers. It was to become one of her most popular designs, and was re-released (on updated forms) by Rorstrand in 2008 to celebrate Marianne’s 80th Birthday.  It is powerful design which still resonates with people today.

Her skilful designs of the 1950s and 1960s have a distinctive, often light hearted feel about them which are stylistically so indicative of the era – and it is the designs from this era which appeal to me the most. Mon Amie, Picknick, Pomona, Verdura, Knorr, Verdura and Tippa are some of these charming early designs by Marianne.

Recently I was fortunate enough to come across a few pieces of Mon Amie: 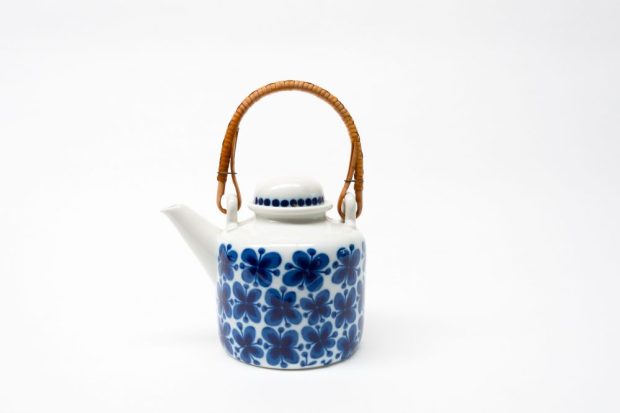 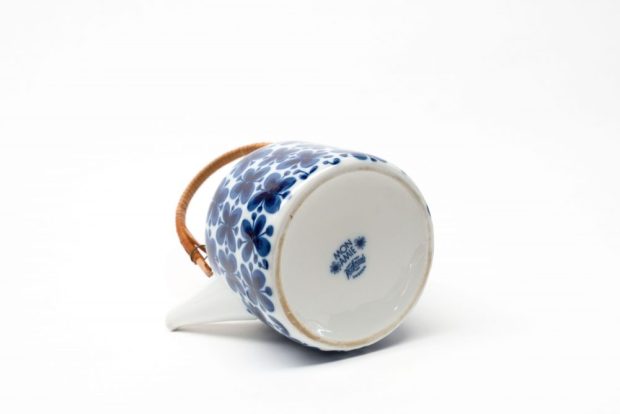