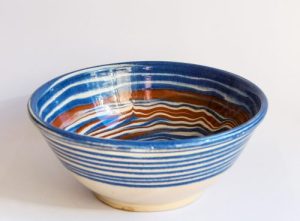 “Abbednaes” is a small pottery in Dianalund west of Copenhagen. It was originally owned by a Kurt Olsen who purchased the existing business  in 1952 , and gave it the name Abbednaes Potteri. He was very talented and knew the old traditions of pottery and was also a good teacher.

Many of the students that came to Abbednæs learned from Kurt, and now have their own potteries.

Abbednaes is now run by Annegrete Rasmussen who came to work with Kurt from High School in the later 1990s. She produces a range of domestic pottery items with lovely decorative patterns. 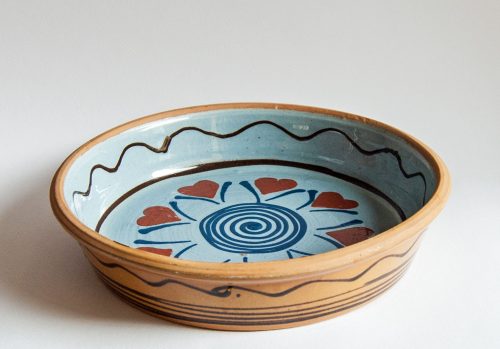 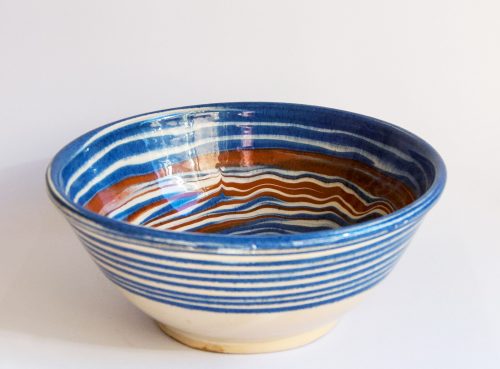