Judith Onions had already successfully restyled the Cornish Ware range in 1968 when she was joined by Martin Hunt RDI to design an entirely new range.

They produced four clear, bold and very British designs (each with a very different pattern). They named them after the English Channel Islands Jersey, Guernsey, Alderney, Sark and later Herm.

Pieces in the Jersey and Sark designs seem to be the easiest to get hold of these days. My favourites are the blue Jersey and Sark in any colour as it has such a fantastic texture created by the ribbed design.

Each of The Channel Islands designs was produced in a number of colours – Honey, Grey, Blue, Green, Brown & Orange. 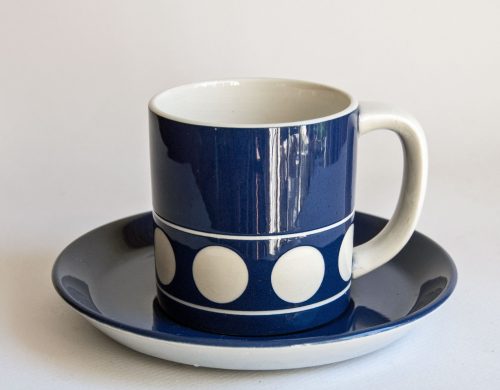 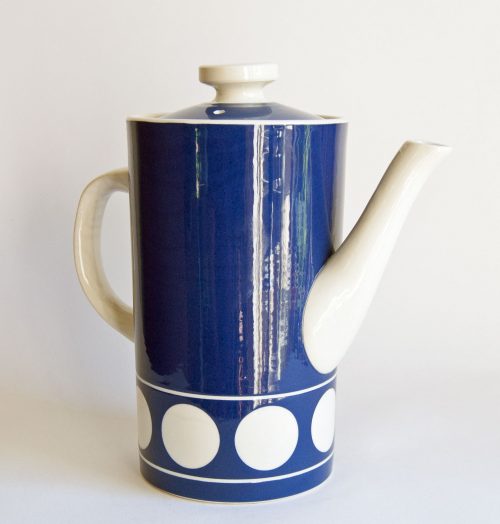 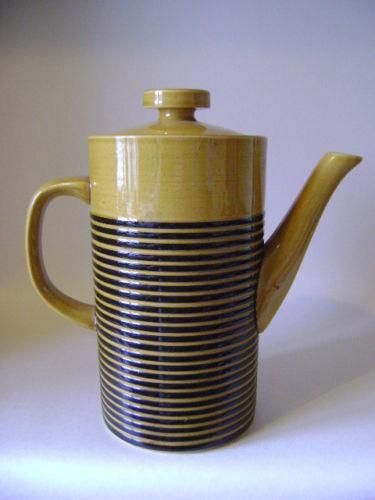