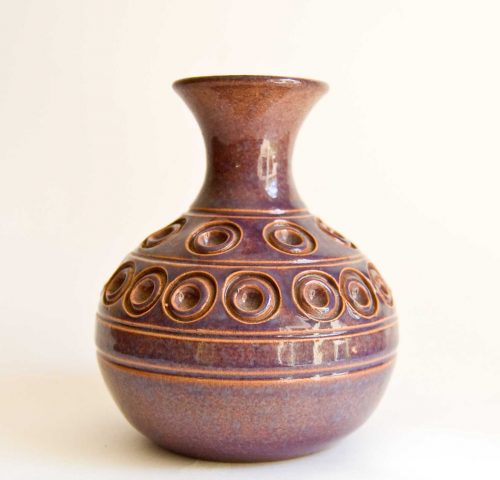 Almost all of Juckert’s work is signed with an easily recognisable signature (see photo above), making identification of his work straightforward. Some of the later pieces will have his signature, plus “Phillip Island” inscribed to the base.

Juckert also produced exquisite studio pieces like the ones below. These are a quite a bit harder to find. The examples below are from Judith Pearce from “Australian Pottery at Bemboka” 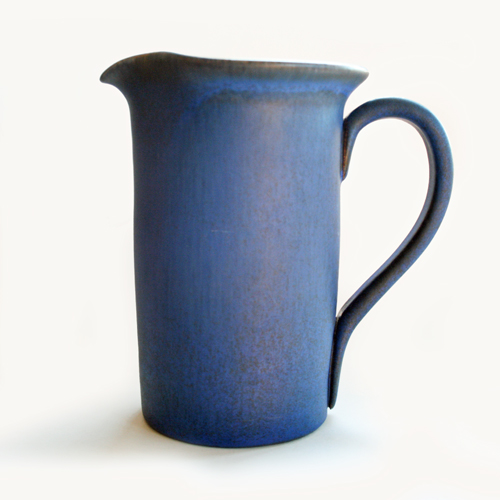