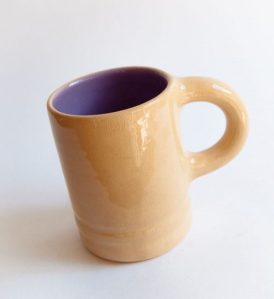 Allan Lowe (1907-2001)  – Simple Modernist Earthenware. I am always drawn to the work of this mid-century Australian studio potter.

Allan was a painter before setting up a pottery studio at Merlyston, Victoria, in 1929. His keen awareness of colour on his pottery is probably due to that previous experience.

I love the use of strong colours which contrast so well with the cream coloured earthenware on these simply thrown utilitarian pieces below, typical of the work from Lowe’s studio. They probably date to the early 1960s.

The following bio for Allan is from Judith Pearce’s Australian Pottery site where you can see quite a few examples of his work:

He made simple earthenware forms with sophisticated glazes and minimal decoration. He also became interested in Aboriginal art, featuring Aboriginal designs on some forms, becoming friends with the indigenous artist Bill Onus and making several trips to Central Australia in 1956, 1963 and 1964. He was awarded a Bronze medal at the 1956 Melbourne Olympics Art Festival, and, in 1979, was made a Fellow of the Royal South Australian Society of Arts. His works are signed with an incised or painted ‘Allan Lowe’. His wife Peg, his son Peter and Peter’s wife Marian also worked in the studio. Their works are signed ‘Peg Lowe’, ‘Lowe’ with a long stem to the L, and ‘Marian Lowe’ respectively. 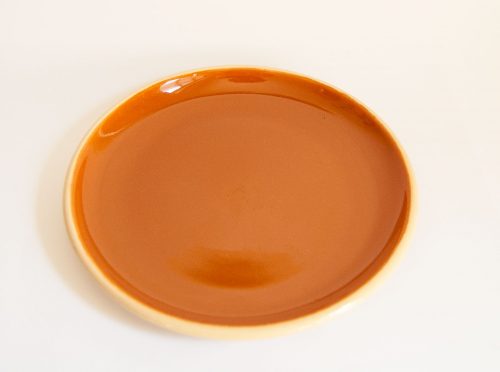 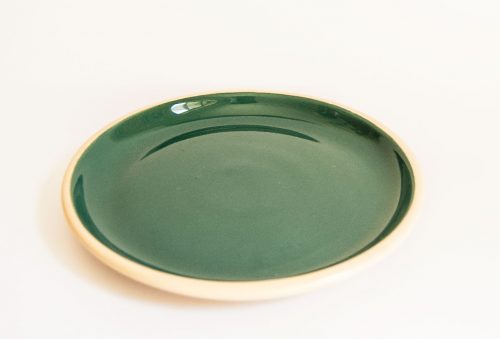 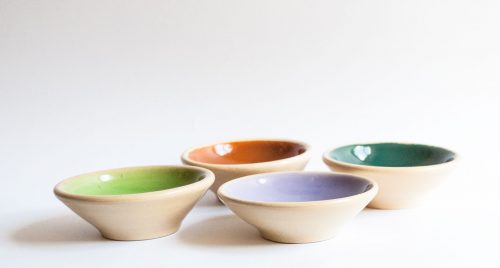 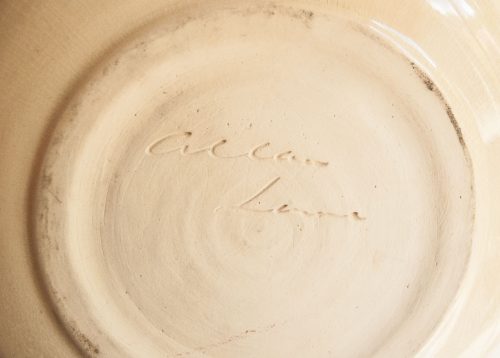