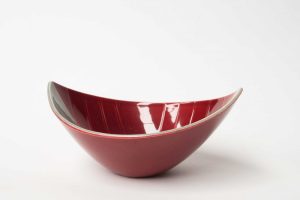 I recently discovered the designer of the Rorstrand Sweden piece below which I have had for some time.

The striking modernist form and colouring, along with subtle incised decoration intrigued me.

Its designer was non other than Carl Harry Stalhane, and it was part of a very modern 1950s stoneware dinner set series he designed at Rorstrand Sweden, named “California” or “Californien”.

The incised decoration in the grey has variations – leaf like lines, radiating lines, and diagonal lines are the variations I have found online. 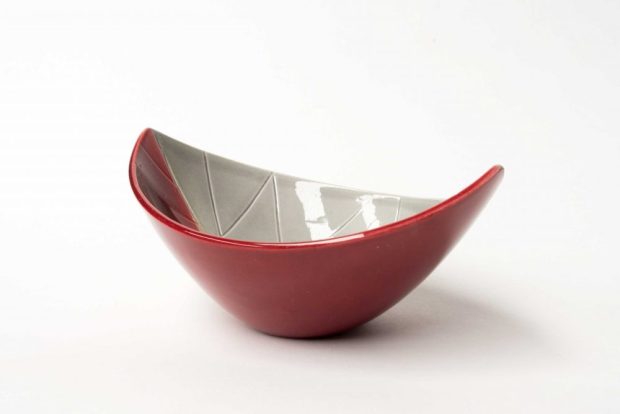 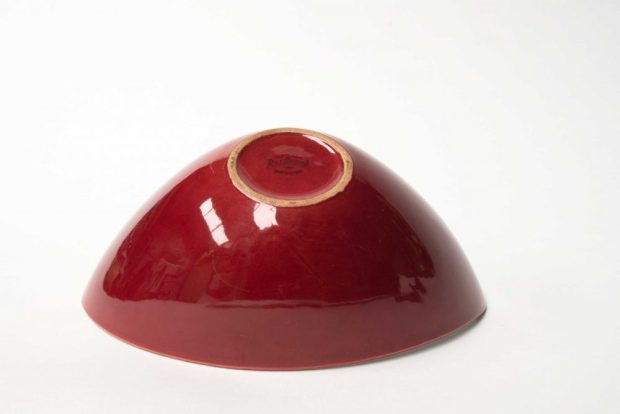 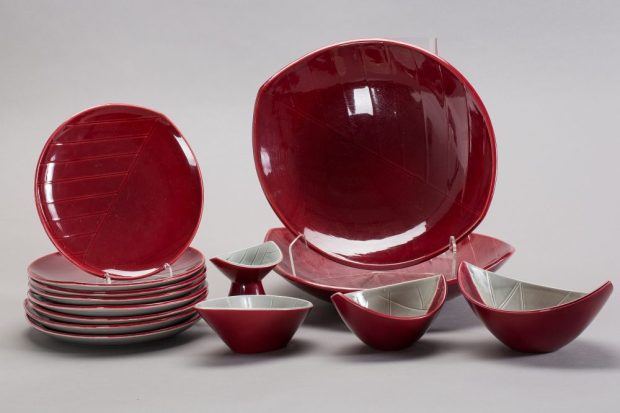 I also found this vase from the series on Etsy. 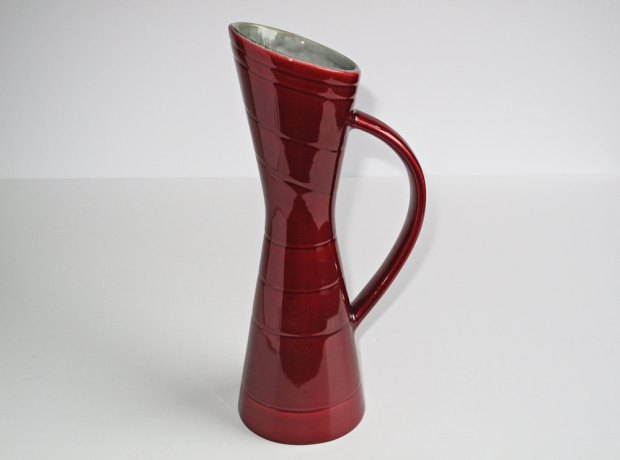 There is at least one other variation of the design in black and green – but this appears to be quite rare now. I imagine that deep burgundy red would have been a very popular colour – and typically of the 1950s.