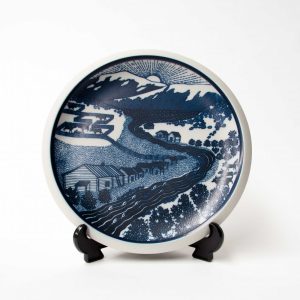 This series of designs from Arabia Finland were designed by Raija Uosikkinen to celebrate the 10oth Anniversary of Arabia Finland in 1975. As far as I know there are three designs in the series – 100, 101, and 102,  and they were produced during 1971-1975 in limited numbers.

The plates don’t seem to be as well known as Raija’s “Kalevala” annual plates starting 1976 and her Christmas plates starting in 1978. This is possibly due to their more limited production.

On the back some designs just have the design number and the Arabia backstamp – i.e. 100, 101 etc, and some have in addition the number of the edition. 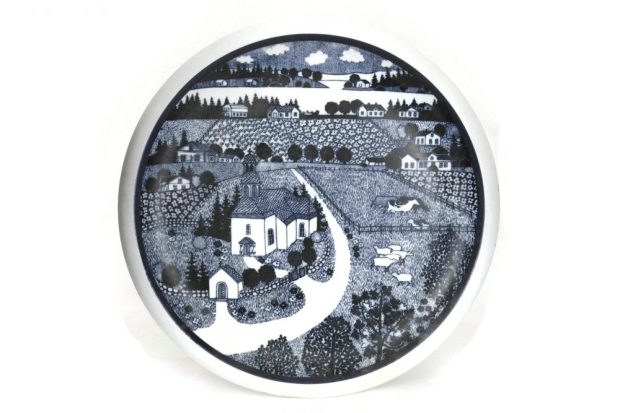