At the end of the 1960s into the 1970s a new group of series was produced by Kronjyden Nissen Denmark, all on the same shape (form no 38). This group of designs started with Tema, then followed closely with Mexico & Columbia.

It is often purported that these designs were by Jens Quistgaard – but there seems to be no documentation around this. One theory is that he did design them, but did not want his name attributed to the designs due to a perceived conflict of interest with his Dansk Design company. To me looking at the forms and the decor of Tema & Mexico, they look and feel like designs by Quistgaard, but without a clear record this can not be confirmed.

Tema became the highest selling dinner service in Denmark at the time (mid 1970s) – although I find Mexico much more impressive looking and interesting. The way the Mexico glaze behaves on the form lifts the design to a whole new level, and lifts the otherwise plain and functional form of  Tema to me.

Peru on form 45, and Coppelia on form 46 followed, but interest in stoneware dinnerware was now starting to decline, and by 1988 Kronjyden Nissen closed and was taken over by Bing & Grondahl/Royal Copenhagen. B&G continued producing some of the designs for several years and you will often find services such as “Cordial”, “Rune”, & “Contrast ” with the Bing & Grondahl backstamp. 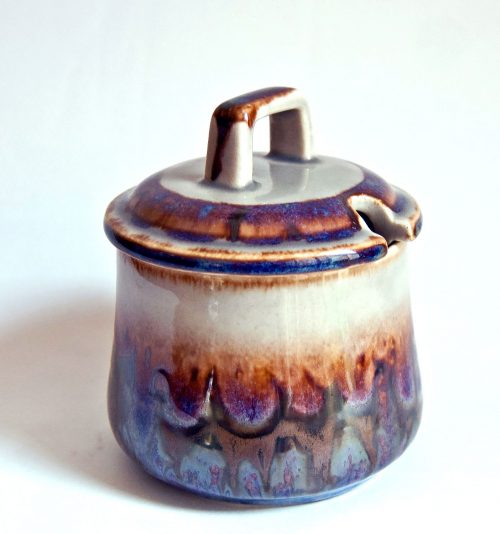 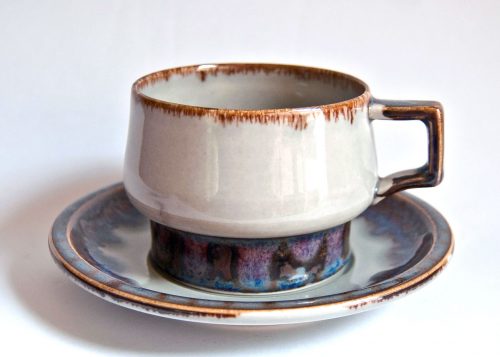 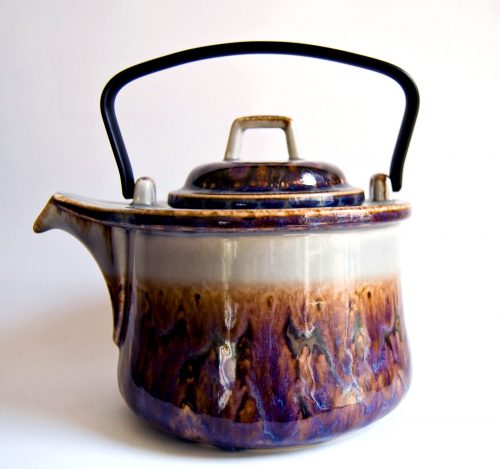