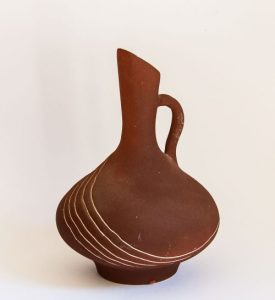 Maigonis (Mike) Daga (1923-2001) was born in Latvia, and immigrated to Australia in 1948 as a refugee, where he attended the Adelaide School of Art studying sculpture. Often spelt Magonis by Americans.

From 1954-1964 he ran a successful commercial pottery studio in Adelaide, after which he re-located to Minneapolis in the U.S. opening a studio there around 1970. His sons continued to run the studio after his death until very recently. (The last record I can find of it operating is in 2008)

His earlier Australian work consisted of modernist, slip cast forms which this ewer style vase typifies, but he is more widely known in the U.S. for his sculptural animal forms on granite plinths. Some of these figurines have a modernist look to them, others a more traditional look.

His work is usually signed “Daga” to the base and most often numbered.

His Australian pieces are also very similar stylistically to those of Gunda Pottery made around the same time in Melbourne by fellow Latvian, Gundars Lusis.

It was in the U.S. where Daga really refined his style. 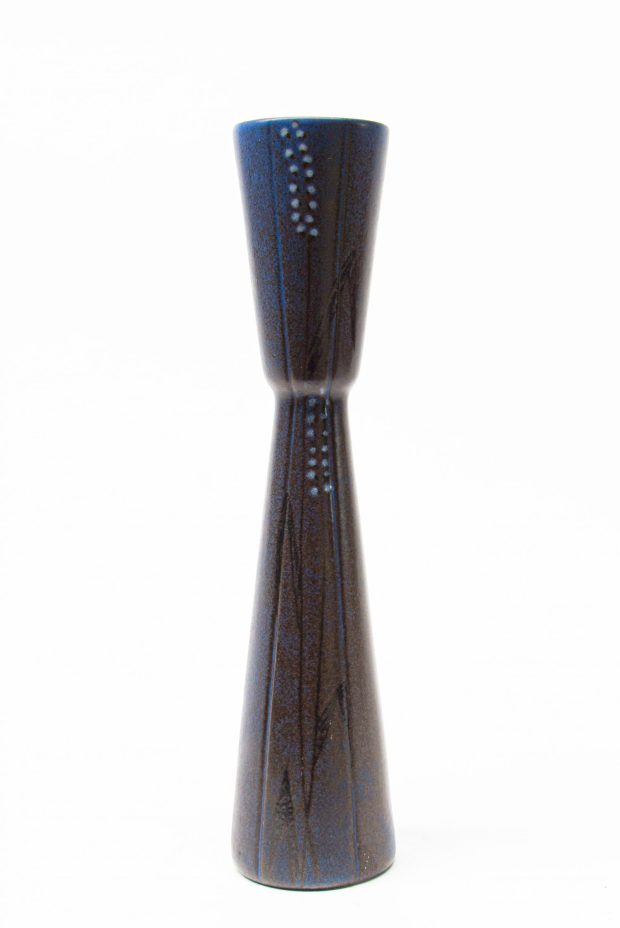 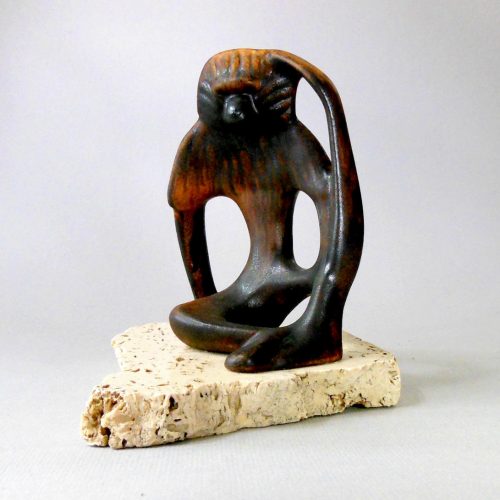