Gunter Praschak was a highly accomplished ceramicist and educator, with a large body of work which is well represented in galleries in Europe and the U.S.A. /Canada.

Im a lover of 20th Century wall plaques, and I am drawn to the wall plaques by Praschack which were produced during his time at Knabstrup Pottery in Denmark. His wall plaque designs are of animals and insects, some naturalistic – but the majority are stylised and bold, and typically mid-century in their design.

Gunter’s association with Knabstrup as a ceramic designer was between 1964 – 1970. During this time he also had his own studio in Copenhagen. 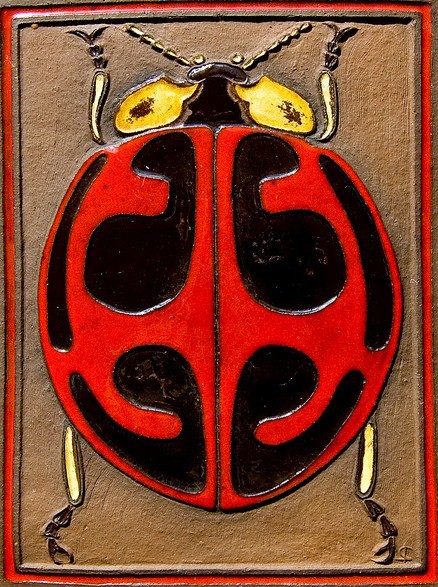 From 1973 until 2004 he was head of the Ceramics Department at the University of Fine Arts in Linz, Austria . Subsequently he worked until his death in 2015 as a freelance artist in his studio in Perchtoldsdorf near Vienna. 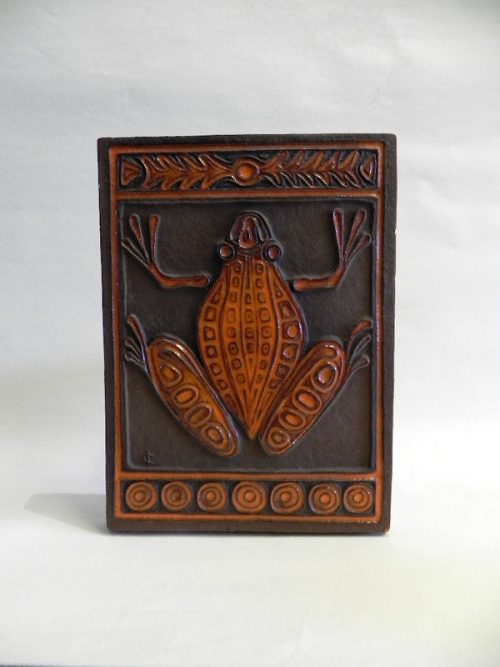 Gunter was initially married to the artist Waltraud Praschak-Thalhammer (married 1968-1988) who worked also at Knabstrup (1964-1970) and some Knabstrup pieces you will find – the forms were designed by Gunter, and the pattern or design was by Waltraud. His second wife the was painter Katja Praschak.

Gunter Praschak is regarded as an important representative of modern ceramics in Austria,  in addition to his work as a university lecturer who influenced and helped promote the careers of many graduates.

There is a comprehensive Wikipedia entry for Gunter Praschak HERE 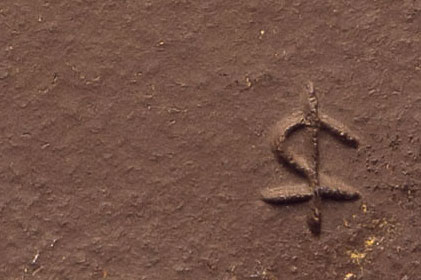